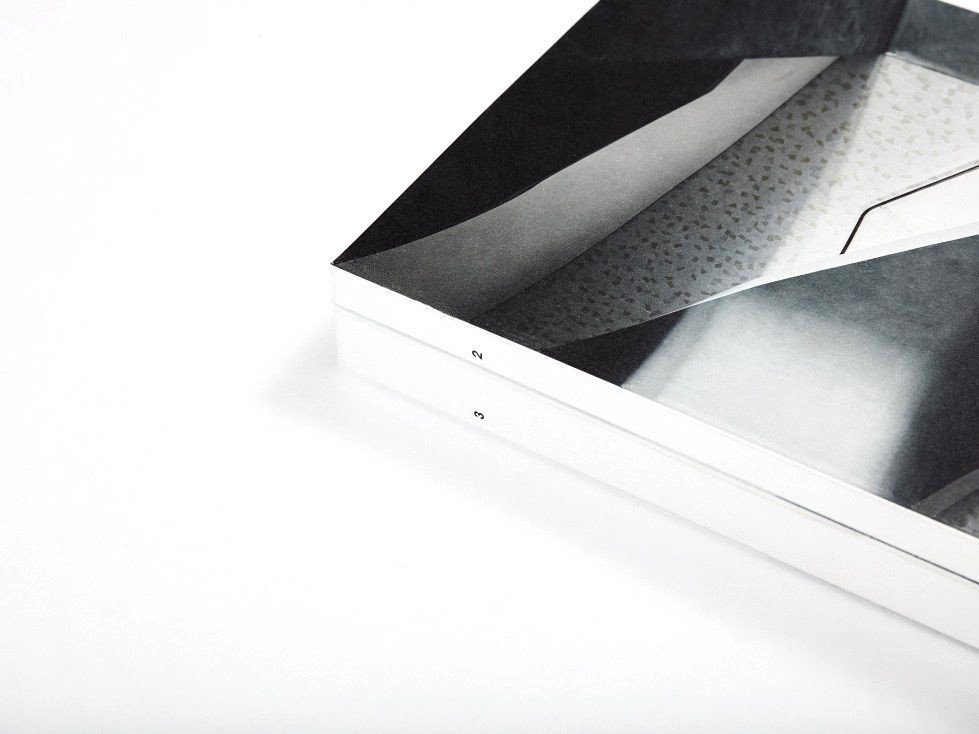 3+2 is a ‘double album’: two books in one sleeve. It features two bodies of photography looking at the work of one of Australia’s most respected and awarded architectural practices – Durbach Block Jaggers. 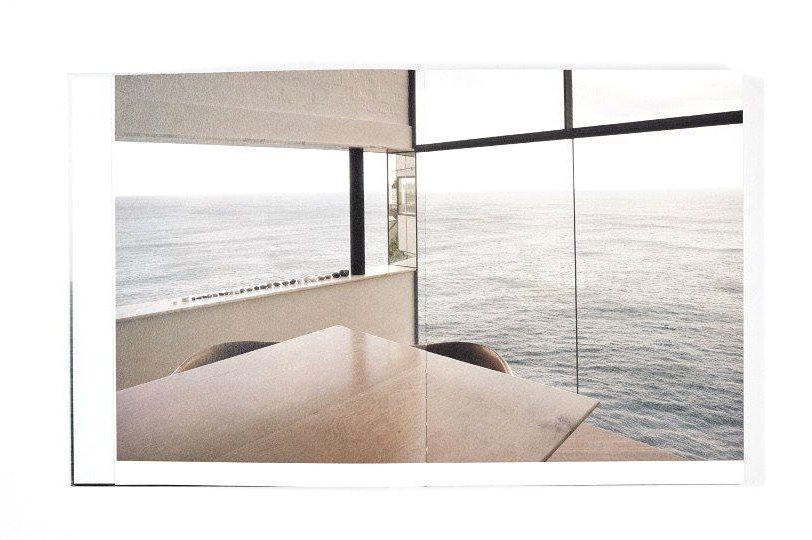 The two photographers are neither known for, nor particularly interested in, the conventions of architectural photography. This makes their photographic voice, and this book, distinct from the architectural mainstream.

For this publication, each photographer worked with the architects, alongside the award winning-designer Mark Gowing and editor Andrew Mackenzie, to refine a portrait of images over a period of several years. 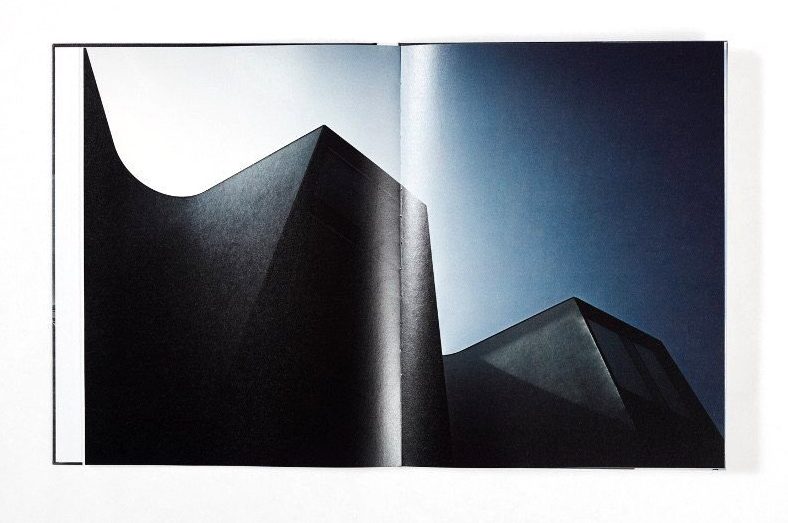 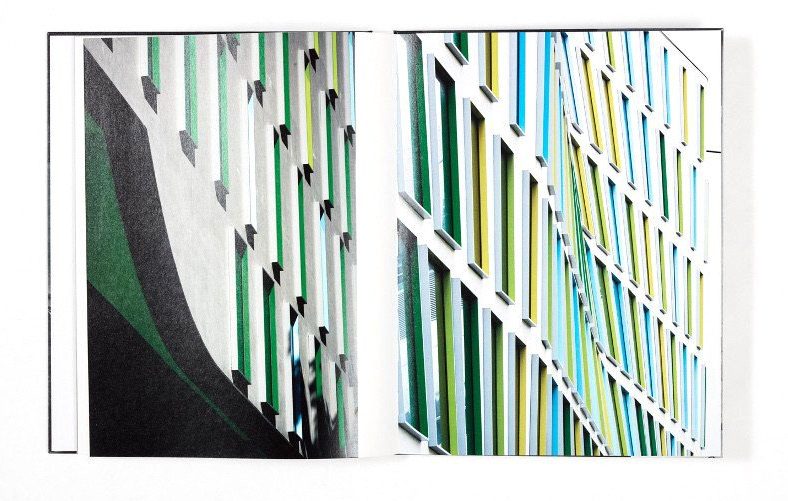 While the respective coastal and urban locations of each book inflect the photographic response, their locations are not overplayed. The projects are not reducible to their location or site. Neither body of photography attempts to ‘tell the story’ of each building, in the conventional form of elevations, entry sequence and room-by-room wide-angle photography. Instead, the reader is taken on a journey of distinct forms, carved light, lustrous surfaces and deep shadows. Relieved of their duty to illustrate, photography instead goes some way to embody the experience of the architecture portrayed. 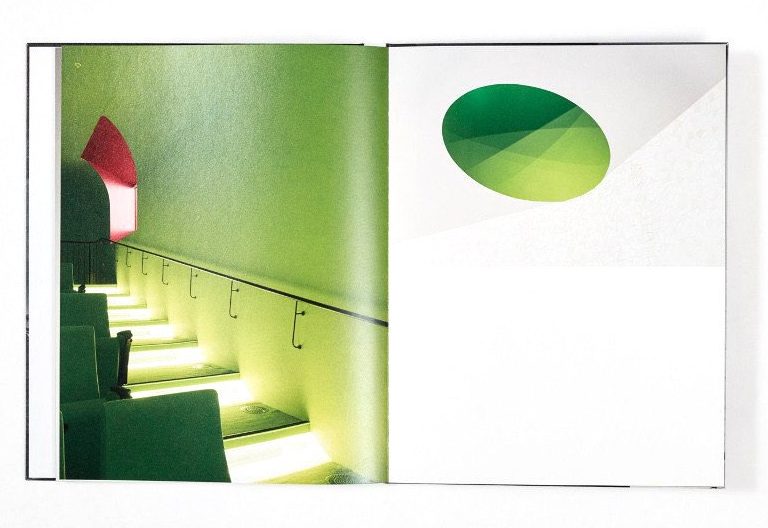 A project such as Holman House, for example, has been exposed to more media coverage, both locally and internationally, than almost any other single Australian piece of architecture in the last decade. Yet here, it is almost unrecognizable from all those magazine covers and lifestyle spreads. Gone are the soaring cantelevers, sharp blue skies and heroic scenography. Instead Cowan has revealed a space of intimate fragments and quiet, almost melancholic mood. 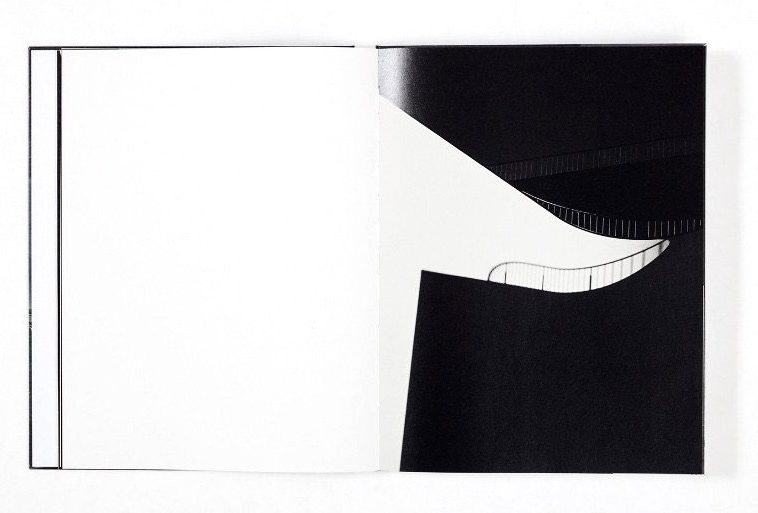 The photography is joined by two short texts; one by the writer and editor of the Saturday Paper Erik Jensen, and another by the book’s editor Andrew Mackenzie. Following the photography’s lead, both texts err on the side of brevity and poignancy. The reader is given just enough, and no more.