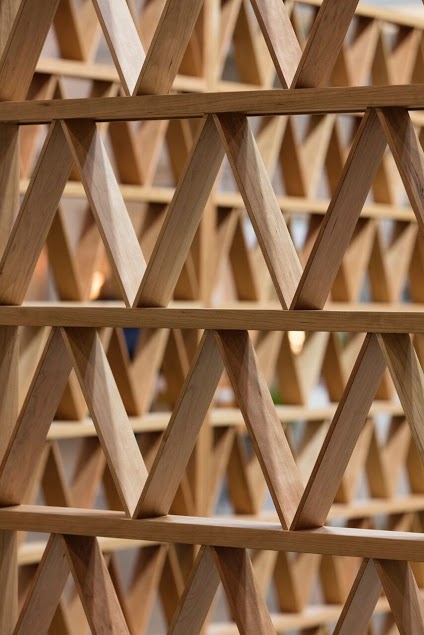 Adam Goodrum, a commercial industrial designer with oomph. A designer who embodies the ethos of smart substantiality, individuality and organic material connection. As one of Australia’s leading industry designers, Adam receives great acclaim and success with merit.

Furnishing International had the pleasure to sit down with Adam during Melbourne’s Denfair earlier this month. As the recipient of Denfair 2017’s Best Designer Award, Adam’s designs remain the hot topic in the industry. Discussing his design style, current and future endeavors we discovered not only is Adam a fabulous designer, but an extremely professional and down-to-earth person. 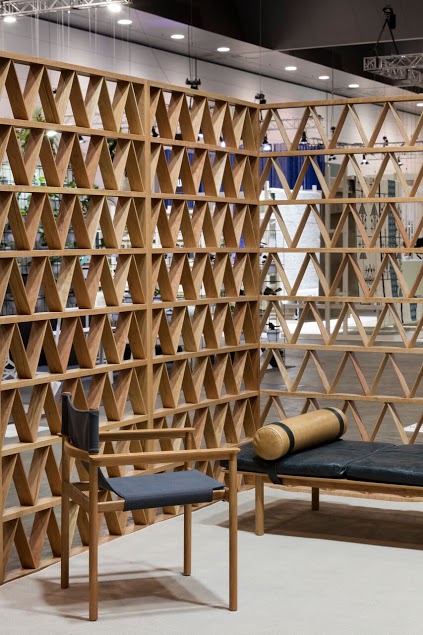 Currently, Adam is notably working with respected design houses Tait, Cult and American Hardwood Export Council (AHEC). His creations predominantly follow movement exemplified by his multiple folding projects as well as his signature bold splash of colour in his work, adding a delightful element of surprise and exhibiting his individuality.

“I endeavor to create functional objects with a personality, a personality that someone wants to connect with,” he says. 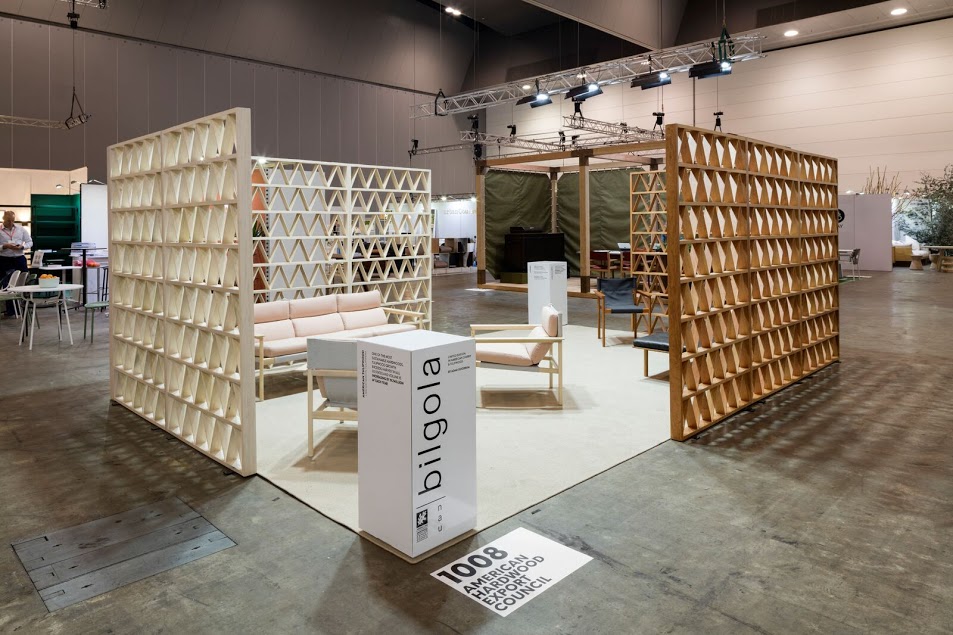 His most recent collection with AHEC is particularly notable with the ‘Bilgola’ Limited Edition collection seeing the revival of the underrated American Cherry and Tulipwood. The selected woods create a softer look and have extremely low environmental impact, ‘replaced in the US forest in less than one second’ asserts AHEC Director Roderick Wiles. Adam continues to uphold it’s all ‘very much about expressing the timber’, a beautiful material which is easy to glue and finish. He acknowledges the importance of quality over quantity,  affirming his furniture still exists in small numbers, ‘it’s not super commercial which means it can be made in solid timber’, stressing his desire to stay away from plastics. Adam excitedly directs me to one of his piece’s, showing the finish of his work, admiring the smooth grain of the solid American cherry timber chair.

I really have a love for real materials because of all the characters in timber, no one piece is ever the same, everything always has a different personality

Creativity is a quality that Adam acquired at a young age. With a smile, Adam talks of ‘always having a love of making things’, from Billy carts to surf trolleys. He eventually ventured into the industrial design world studying at Sydney’s University of Technology. His third year became a pivotal moment for his career, a class assessment required the creation of a folding chair. His fascination with furniture and all things folding led him to become the recipient of the honourable Rigg Design Prize based on his concept of an ‘Unfolding’ home.

The Rigg Design Award catapulted Adam as one of Australia’s most sought after designers but he professes, ‘[the Rigg Design Prize] put me into a different arena as it had a strong artistic context. For me I found it very exciting’. The folding idea is pivotal in his growth as an artist, reflecting his practice. Each of the three flat packs presented showed growth and unfolding of a single house, representing the growth and formation of his studio and development as an artist.  The design also remains as an overarching concept in a practical sense as Adam’s creations predominantly belong in a house.

With his relaxed style and signature grey ‘Newsboy’ cap, Adam insists when it comes to inspiration, he tends to settle on a bigger picture rather than anything specific. Adam maintains, ‘inspiration is really funny, it’s normally a lifetime of experience’s that gives a bundle of knowledge’. He continues, ‘if  I have a project, I want to learn more about the client so I can use something to stimulate an idea I can apply’. As he speaks, it’s easy to understand Adam’s success. His designs differ in the detail and are extremely well thought-out. His craftsmanship is excellently executed, his finishes foolproof and nonetheless impeccable. He shares a lifetime of experience with a bundle of knowledge as well as passion for his work.

As for the future, Adam will be continuing his work in the furniture industry as well as venturing towards more design art installation projects. With his previous work anything to go by, we should all be very excited. 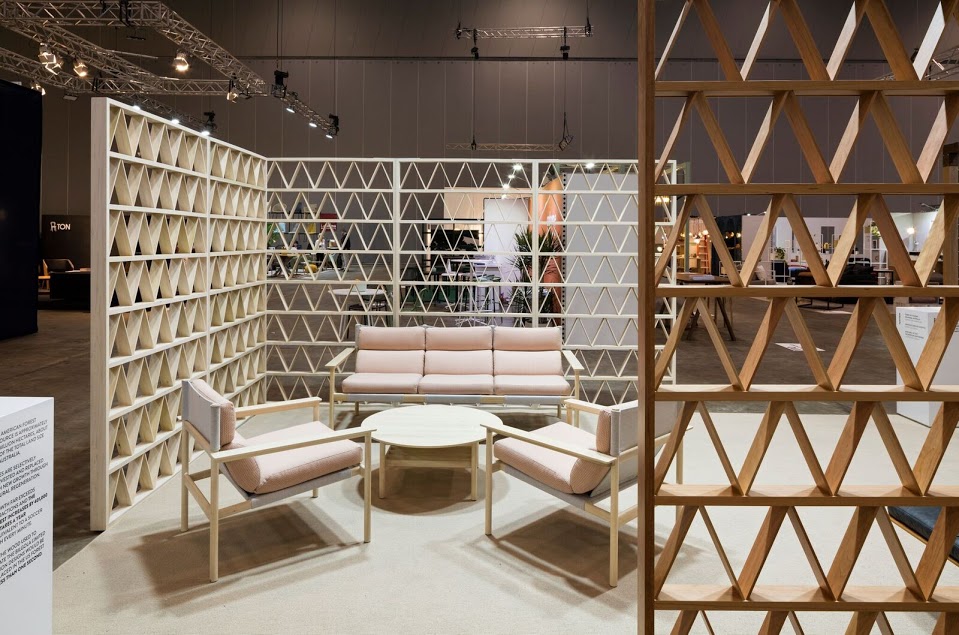