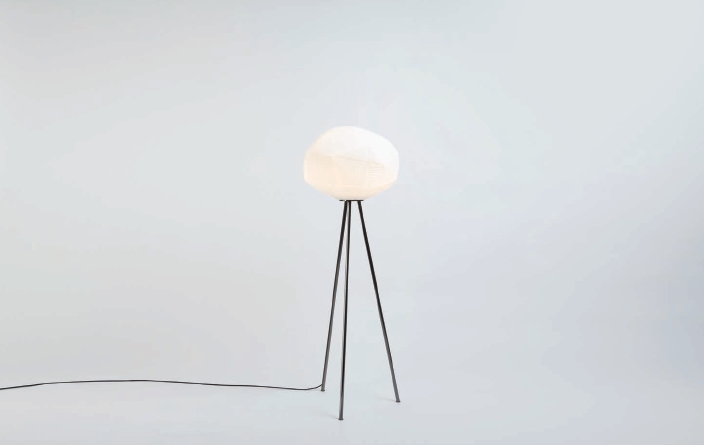 Parachilna’s new lighting collection Gémo showcases the extraordinary glassblowing skills of the Venetians. Designed by Luca Nichetto, the lamp has a faceted shape and imprinted surface evoking a ball of yarn – hence its name Gémo (“yarn ball” in the Venetian dialect).

The mouth-blown glass lighting collection offers a spin on the classic spherical diffuser. The distinctive shade has sculpted angles that give a faceted appearance, and each section has linear grooves that accentuate the surface. The dimmable light emphasises the intensity of fluting, which is made with the technique molatura (grinding) in which Venetian artisans engrave directly on the glass. The collection includes a pendant, table lamps and floor lamp with matt-nickel or black-chrome supports produced in Barcelona. 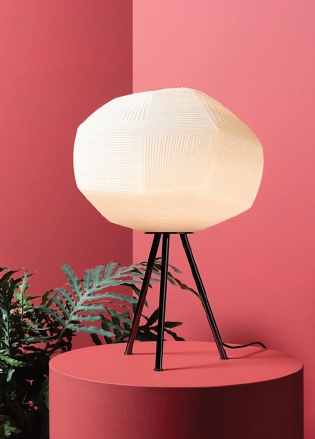 Gémo fuses the visual language of Italy and Sweden – the two countries Nichetto calls home – and expresses the designer’s deep respect for craftsmanship in his work.

Nichetto, born in 1976, grew up on the famous Italian island of Murano, the home of Italy’s centuries-long tradition of glassmaking. He studied industrial design in Venice and began his professional career with Murano-based glassmaker Salviati. Nichetto later became a product designer and consultant for lighting company Foscarini before founding his own practice, Nichetto & Partners, in Venice in 2006. Nichetto opened a second studio in 2011 in Stockholm, where he now spends most of his time.

As Gémo illustrates, the designer still finds inspiration in his hometown. “Living in a different country means I now look at Venice, my own city, with different eyes. And Venice has in many ways inspired me – the palazzi, the streets, the bridges – how they were created.” Nichetto’s work includes design for products, furniture, accessories, architecture and exhibition design, and he has been duly recognised with the Gran Design Award (2008), Chicago Atheneum Museum of Architecture’s Good Design Award (2008) and IF Product Design Award (2008). Elle Decoration name Nichetto the Young Designer Talent in its Designer of the Year category (2009) and Elle Décor Italy nominated Luca Nichetto as Designer of the Year 2013. 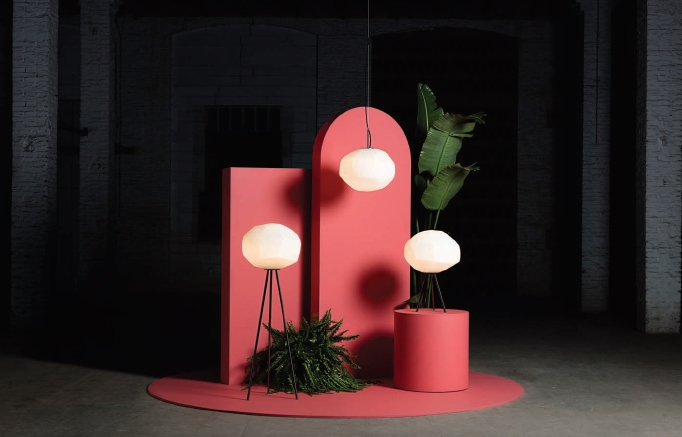