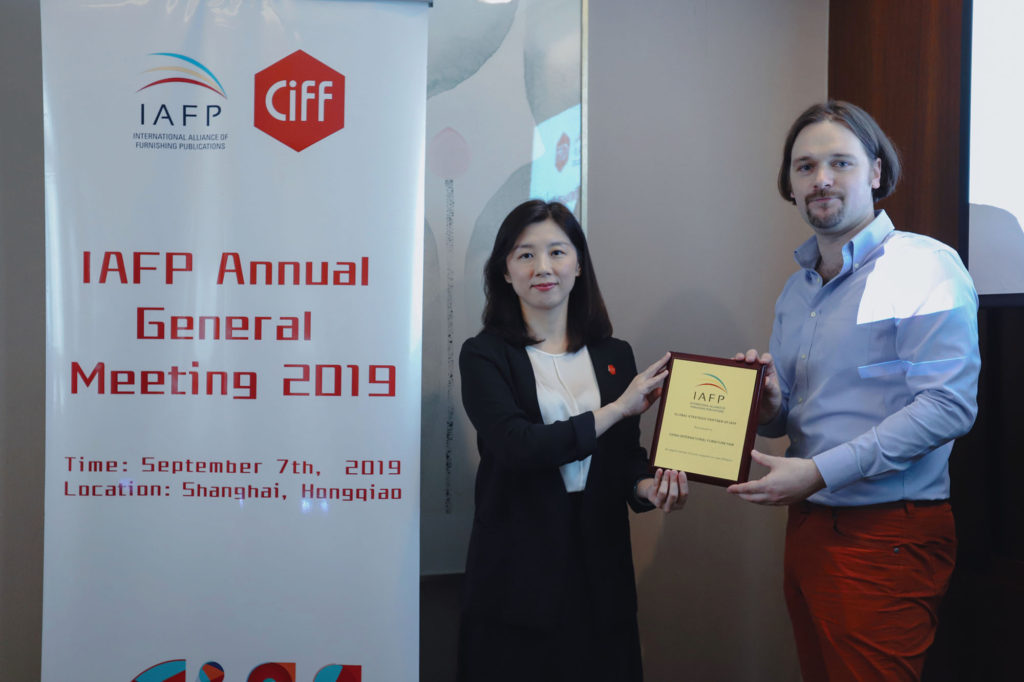 The annual meeting for the International Alliance of Furnishing Publications (IAFP) took place on Saturday the 7th of September at the Equatorial Hotel – Shanghai, China (hosted by CIFF.)

The achievements and work conducted by the IAFP during the 2017-2019 mandate period were discussed at length, as well as the targets and goals for the 2019 – 2021 period.

The board was re-elected as follows: 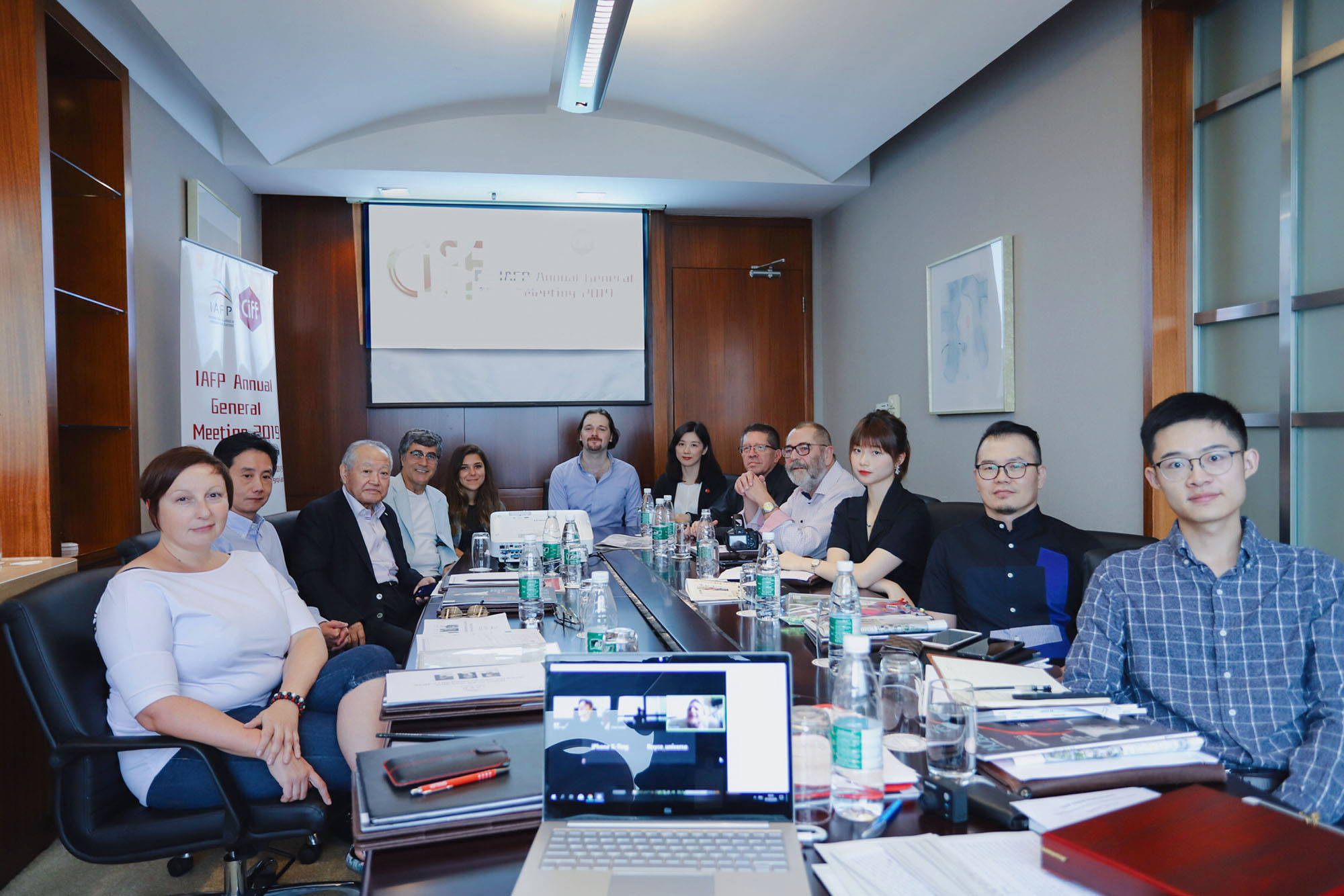 The alliance also welcomed a new addition to the group in the form of Polish magazine BIZNES meble.pl.

Furnishing International is proud to be the exclusive Australian member of the International Alliance of Furnishing Publications (IAFP). The IAFP is an association of the foremost furnishing publications from a network of 20 countries and represents the leading furnishing industry resource from each country. 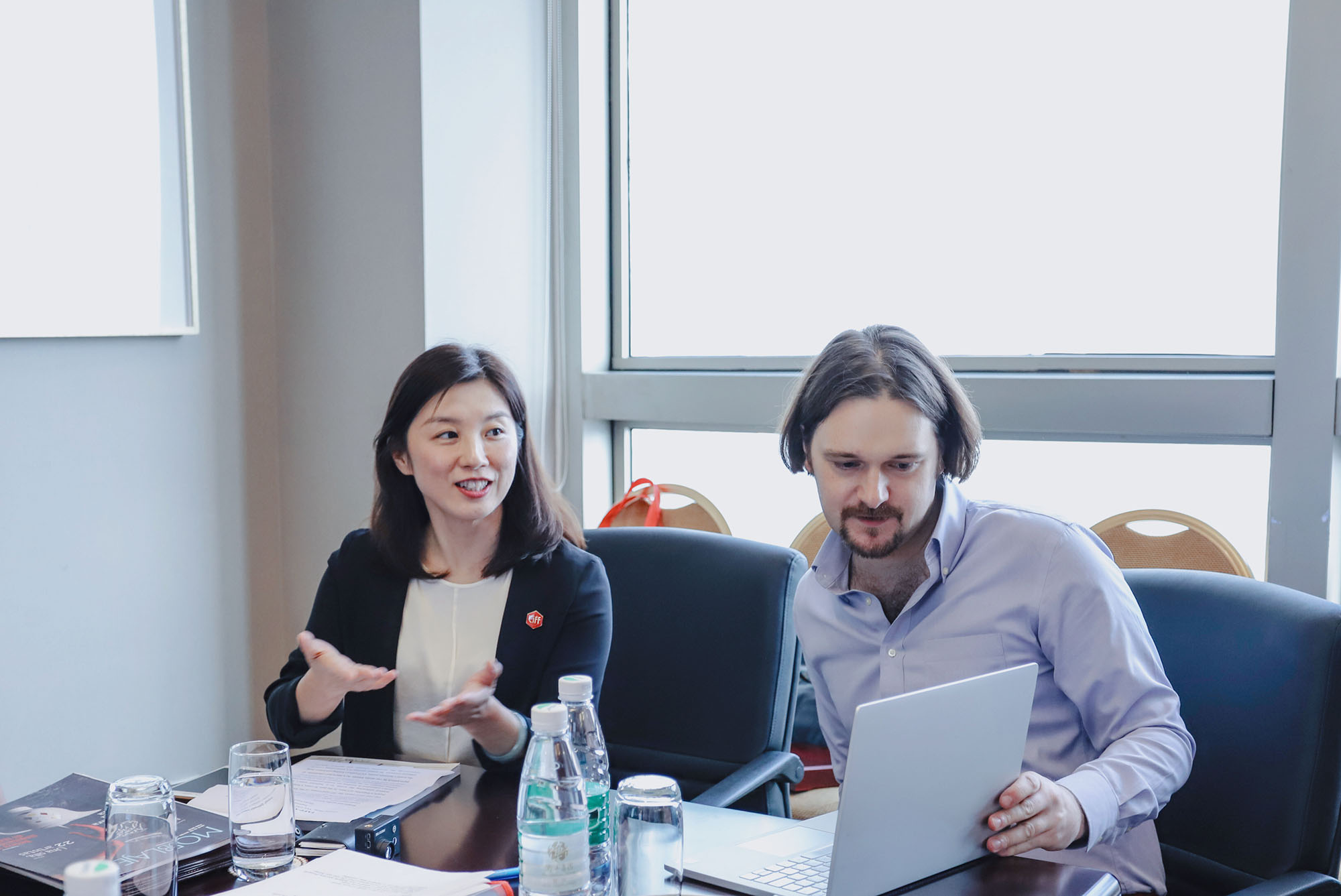