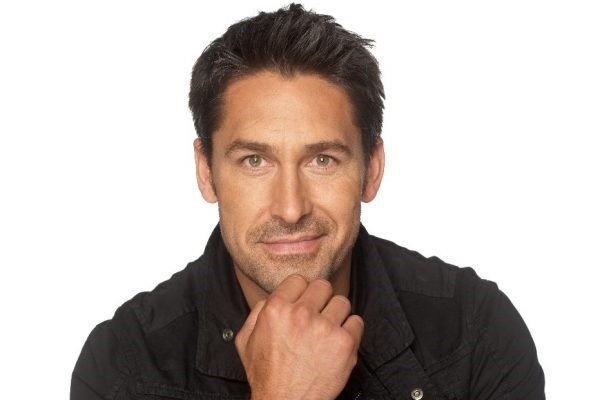 The Australasian Furnishing Association (AFA) is proud to announce that International award-winning designer, television host and author, Jamie Durie OAM, has been appointed as the AFA’s Ambassador.

Jamie presently hosts ‘Australia by Design’ which airs on Network Ten, following his role as an expert design judge on the Seven Network’s ‘House Rules’ program .

Jamie’s Ambassadorship was announced at an event in Sydney’s Natuzzi Italia showroom this evening, attended by Jamie and key figures from the Australian design, media and furnishing sectors.

Jamie started his horticultural and outdoor design practice 19 years ago in February 1998. Since then, Durie Design has received over 33 Australian and international design awards including Gold Medals received in London, Singapore, Tokyo and Auckland.

In 2001, Durie and his team were asked to design various pieces of custom furniture for upmarket hotels and resorts in Spain, Asia, Australia and the Middle East. After launching design collaborations in Europe, his furniture is now retailed worldwide.

Jamie has an impressive pedigree as a champion of great Australian design, and supporter of sustainable forestry practices. He hosted the dynamic design makeover show HGTV Showdown in 2009, and has starred in Australian television programmes such, Backyard Blitz, The Block, The Outdoor Room The Apartment, Habitus House of the Year and House Rules.

In announcing Jamie’s appointment, AFA CEO Patrizia Torelli has commended his contribution to the design community for more than twenty years.

‘We are thrilled to have Jamie Durie as Ambassador of the
AFA. Jamie has outstanding credentials as an innovative
and highly awarded furniture designer. He’s an example
of how Australian furnishing design, using responsibly
sourced timber, can take on the world – and win!’

In December 2014 Jamie was awarded at the London Design Awards for the design of his Elle Ecrite Desk for Riva1920 and his Rainbow Modulare wall unit. In May 2014 he received a New York Design Award for his interior dining chair, ‘The Tubular Chair’. The Bungalow Armchair in hand woven leather was also a finalist.