Conrad Gargett celebrates its 130th anniversary this year, having been established in 1890 by Henry Wallace Atkinson to design Brisbane Head Fire Station. Over the years the practice has built a strong reputation for client-focused design, delivering a significant portfolio of commercial and institutional projects in Queensland’s South-East. A series of strategic mergers since 2012 has seen Conrad Gargett grow in size, expertise and geographic footprint.

Conrad Gargett Managing Director, Lawrence Toaldo said, “Our continual evolution as a practice has enabled us to harness diverse thinking to creatively solve complex problems; skills that are becoming increasingly urgent in meeting the current global challenges of climate, social equity, security and health. Today marks the next phase of our growth as we look forward to welcoming the MSJ team.” 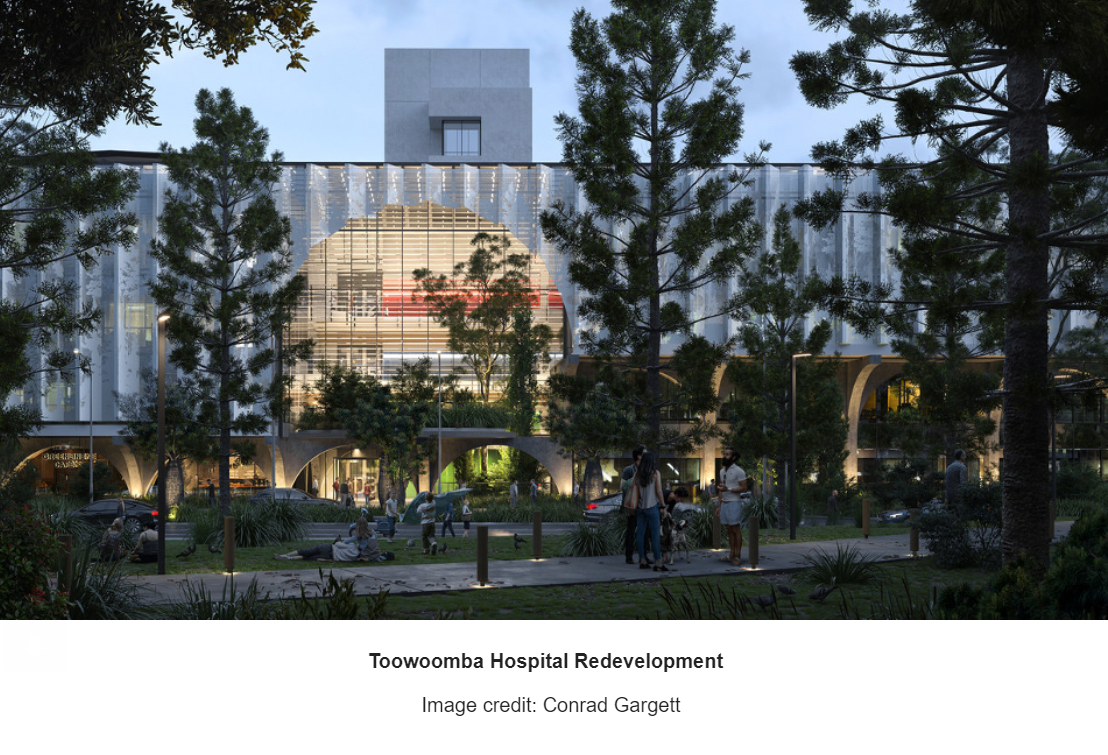 Conrad Gargett recognises MSJ’s experience in delivering complex civic, health and education projects which complements their talent and will strengthen its own capabilities, to meet the needs of new and existing clients. At the same time, it allows Conrad Gargett to take its architecture and design, heritage and conservation, strategic planning, advisory and research expertise to a wider regional and global stage.

Toaldo continues, “Guided by the same values of design and social responsibility of architecture, we see a strong connection between our practices. Merging with MSJ, gives Conrad Gargett an opportunity to broaden our offer to clients, giving them access to an incredible depth of design skills and expertise to further explore and extend the possibilities of architecture and technology. The team at MSJ, has a reputation for successfully delivering major hospital and healthcare, educational and research, residential and recreational developments, all with place-making at the core. This aligns perfectly with Conrad Gargett and will present many national and global opportunities for the practice in the future.”

With studios in Brisbane, Melbourne, Newcastle, Sydney, Townsville and Addis Ababa. The merger with MSJ doubles Conrad Gargett’s Sydney studio to 50. Conrad Gargett’s Sydney studio was established in 2015 and has delivered over 26 school buildings across NSW. The studio is also rolling out refreshed Aldi stores nationally and was responsible for upgrading 28 Sydney Ferry Wharves. 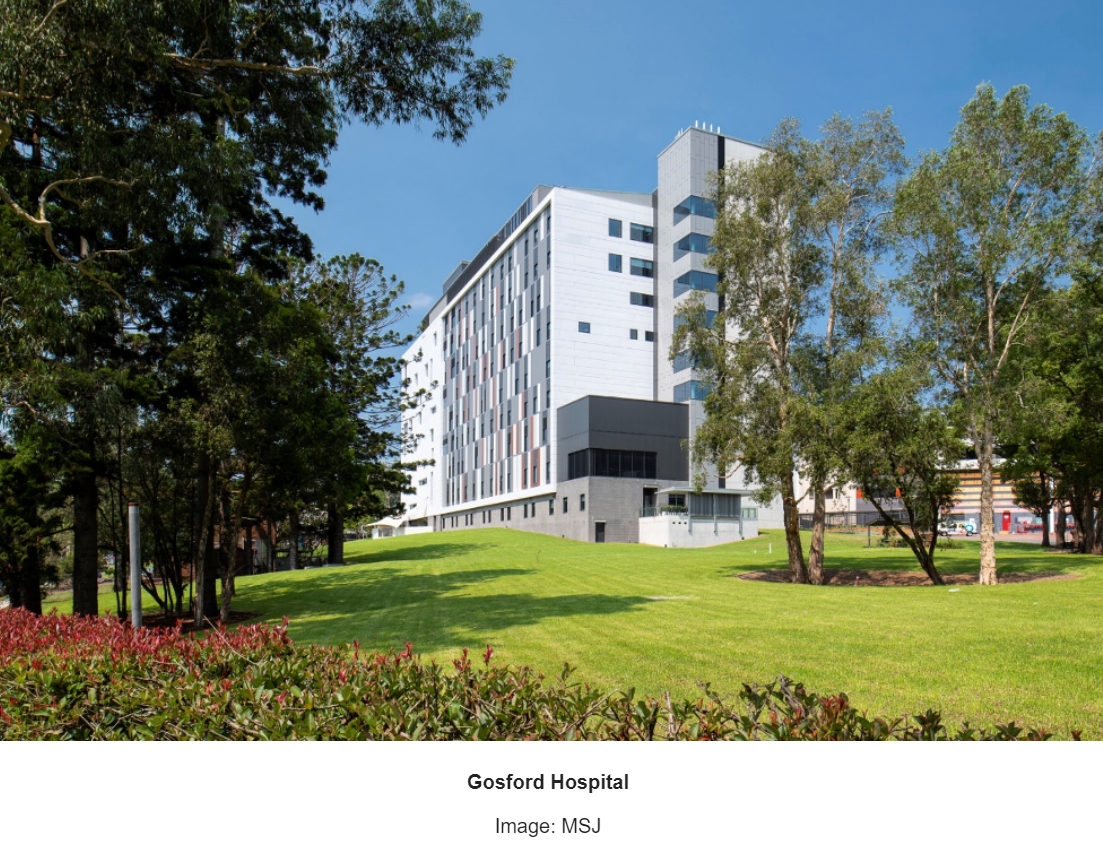 In the 65 years since MSJ was established, the practice has completed many projects which successfully integrate social, cultural and environmental landscapes that have shaped the direction of Australian architecture. From their first city buildings of the 1950s and the seminal Johnson House to the award-winning Olivia Newton-John Cancer and Wellness Centre, Melbourne and Cairns Hospital, Queensland, the practice has developed a rich language of form that is both responsive and responsible.

Ian Moon said, “Merging with Conrad Gargett gives the team at MSJ the opportunity to leverage our design strength in health, research and education to a wider base of clients both nationally and internationally. We see this as a complimentary merger given the synergies of our two practices in terms of longevity, capability and design-thinking”.