The changes in technology have improved our daily lives in hundreds of different ways. For the most part, they are making it easier, while still creating new problems and challenges mostly about adapting to the change itself.

Everyone knows that both construction and lifestyle will be affected by these changes, but no one knows how much of a shift will the bathroom experience. Bathrooms don’t seem to be the parts of the home that rally on technology that much, but they are being changed never the less.

Faucets
Water consumption and water waste are becoming one of the biggest concerns for homeowners around the world. Fresh water will soon become a scarce resource and we need to start thinking about it as such in our day to day lives. In the bathrooms, this is the most obvious when it comes to faucets.

Smart faucets will play a big role in change how water is wasted or conserved in the bathrooms. These faucets come with sensors turning on and off when you move your hands closer or further away from them, thus saving the water that would otherwise be running the whole time. Tubs
There’s a trend in bath design that’s not exactly new, but there’s a fresh spin on it and it’s becoming increasingly popular with those who want to add a touch of class to this space. So-called stand-alone tubs have been around for years, but now, with modern plumbing, they are easier to maintain and they retain the same classy look.

The tubs are usually placed at the center of the room, thus becoming its centerpiece.  These sorts of bathrooms look especially good if you have a large window in them, and a view to match. 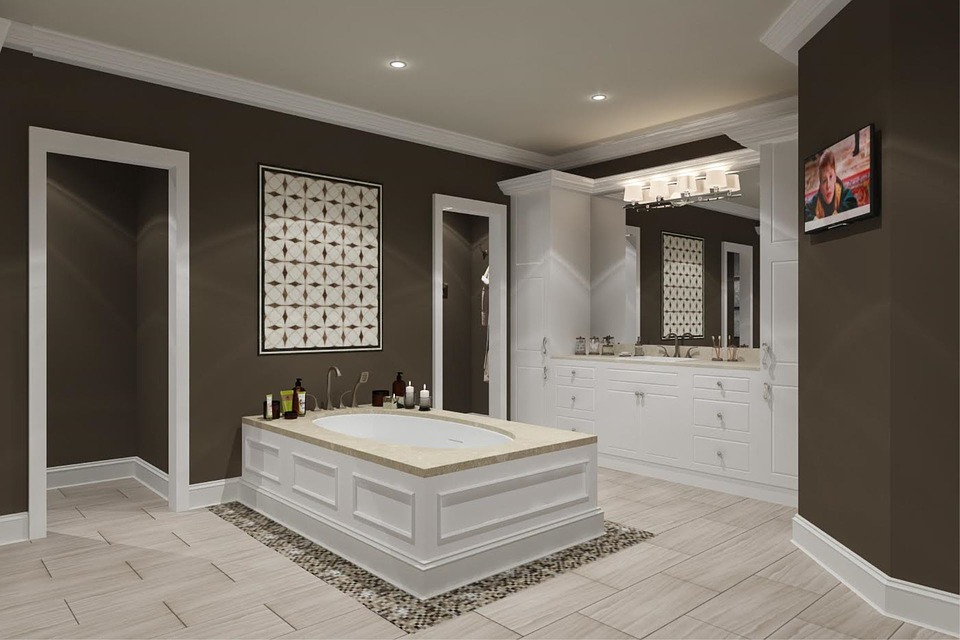 Bidets
Bidets are a great solution for small bathrooms, especially if they are easy to adapt in terms of height and functionality. Modern technology has made bidets even more functional in this regard. Now bidet seats are equipped with remote technology which allows for the greater functionality while wasting less space.

The benefits of such a device are numerous both in terms of health and hygiene and in terms of saving water and having a better designed and decluttered bathroom. These seats are as easy to install as an ordinary toilet seat, even though they come with additional remote technology.

Showers
Showers have also gone through a big change and now they do so much more than just running hot water when needed. In fact, modern showers are also media centers that play both music and images and allow you to be immersed in the experience.

The showers also use ultrasound technology to provide a massage, which has numerous health benefits. You can also control the temperature, flow, and other water features in order to get the experience that’s best suited to your needs and preferences. Toilets
Toilets themselves are becoming more of a modern mechanic device than a simple bowl as they used to be. First of all, they are wasting much less water since they use plumbing dedicated to this task. At the same time, they can also be greatly modified in terms of height. This feature is especially useful to older occupants that have trouble moving around the house.

There are also smaller perks that can mean a lot, such as having the seats warmed automatically in advance. Such simple enhancements allow you to have the most comfortable experience using the bathroom, and once you start using them, you won’t be able to get back to the way things were before. 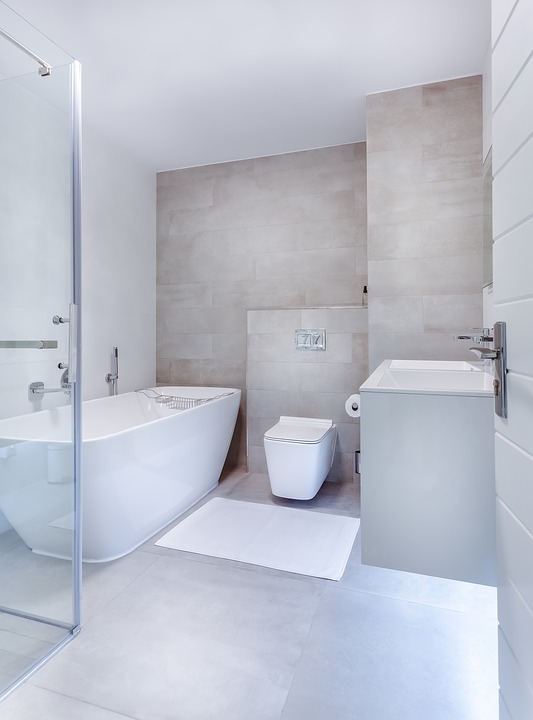 At present, bathrooms are continuously being improved by modern technology which is adding new features and changing our perception of this place in our homes. Chances are these gadgets in particular will be especially popular in the years to come.