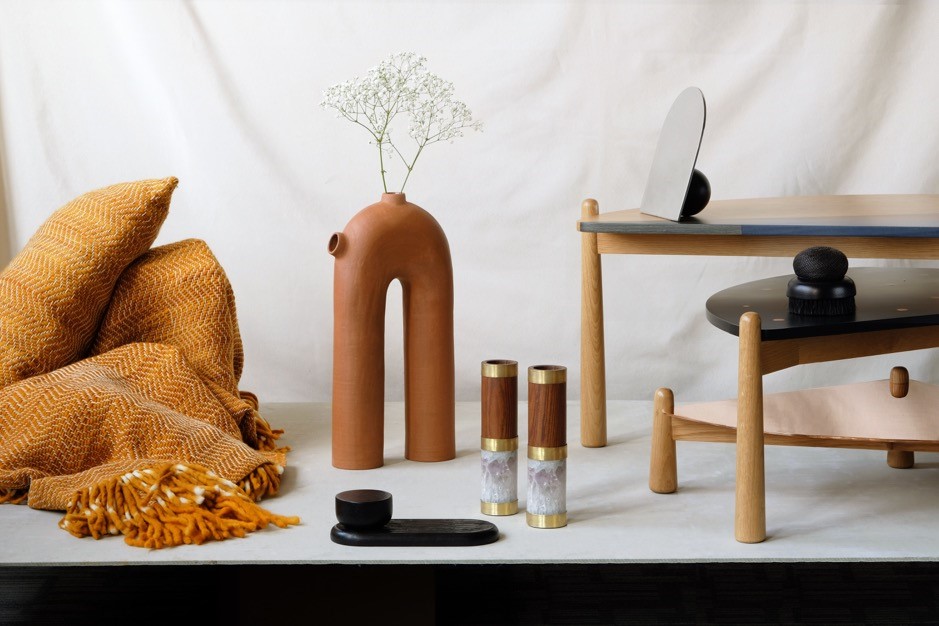 ‘Las Lenguas de Diamante’ features a series of poems which celebrate the body and its relationship with nature, and each of the creatives has taken one or multiple poems as the starting point for their designs.

Estudio Claro, a multidisciplinary collective who design products and spaces, have selected ‘El Dulce Milagro’ as their inspiration. In this poem, Ibarbourou creates an enchanted world that is dynamic, feminine, warm and visceral, featuring references to blooming flowers and the stars as part of a powerful love. 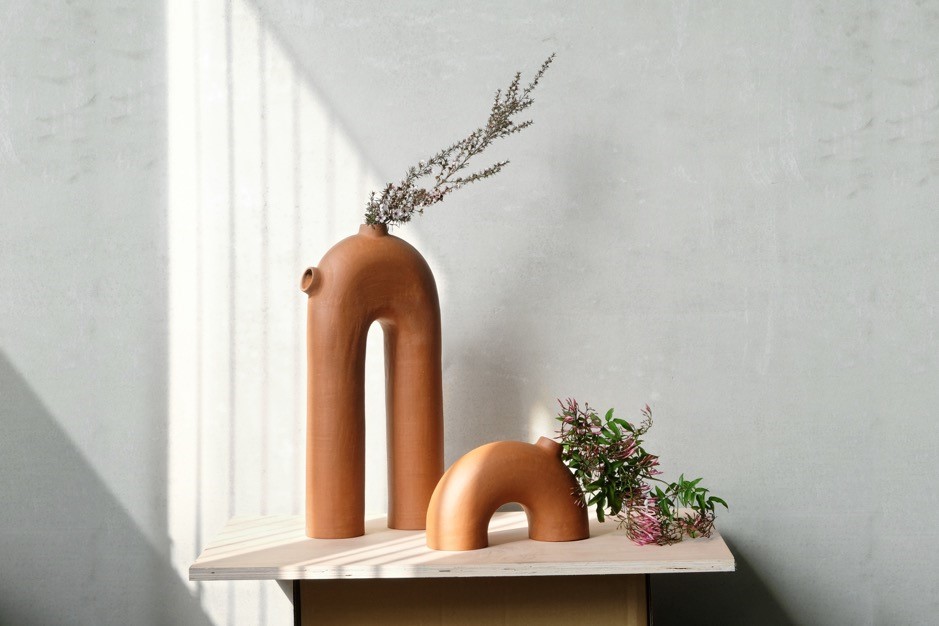 Estudio Claro will present a series of objects that guide visitors through the stages of the poem including vases and vessels featuring sprouting flowers referencing joy and a mirror to symbolise the reflection of reality and the gaze of others. The series will culminate with a seat, representing the end of the poem, which reaches a moment of contemplation and quietness. Claro will work in ceramic, natural fibres and glass to create the piece.

“Being inspired by such an important cultural figure as Juana de Ibarbourou shows that design has much in common with poetry, with each piece telling a story that is as evocative as the poem it represents.”

Fogale continues, “with Poetic Forms we seek to promote the identity of Uruguayan design and demonstrate our ability to produce and export quality products and high level professionals. Uruguay has excellent resources in terms of natural materials and very talented artisans and has managed to find a very distinctive design identity, rediscovering the country’s cultural heritage”. 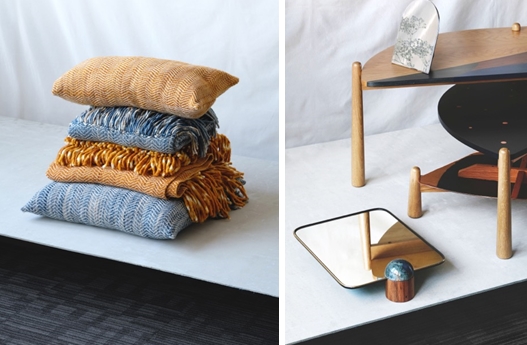 The Uruguayan furniture and design sector is a young industry  that has become a core area of growth for the nation. The hallmarks of furniture designed in Uruguay are simplicity and sophistication with a modern and functional character. With a notable concentration of local design talent and access to plentiful manufacturing, the industry has been able to grow beyond its borders, demonstrating international relevance through a series of awards including the Salão Design Award, in São Paulo Brazil, Design Award (in Italy) and  Good Design in United States