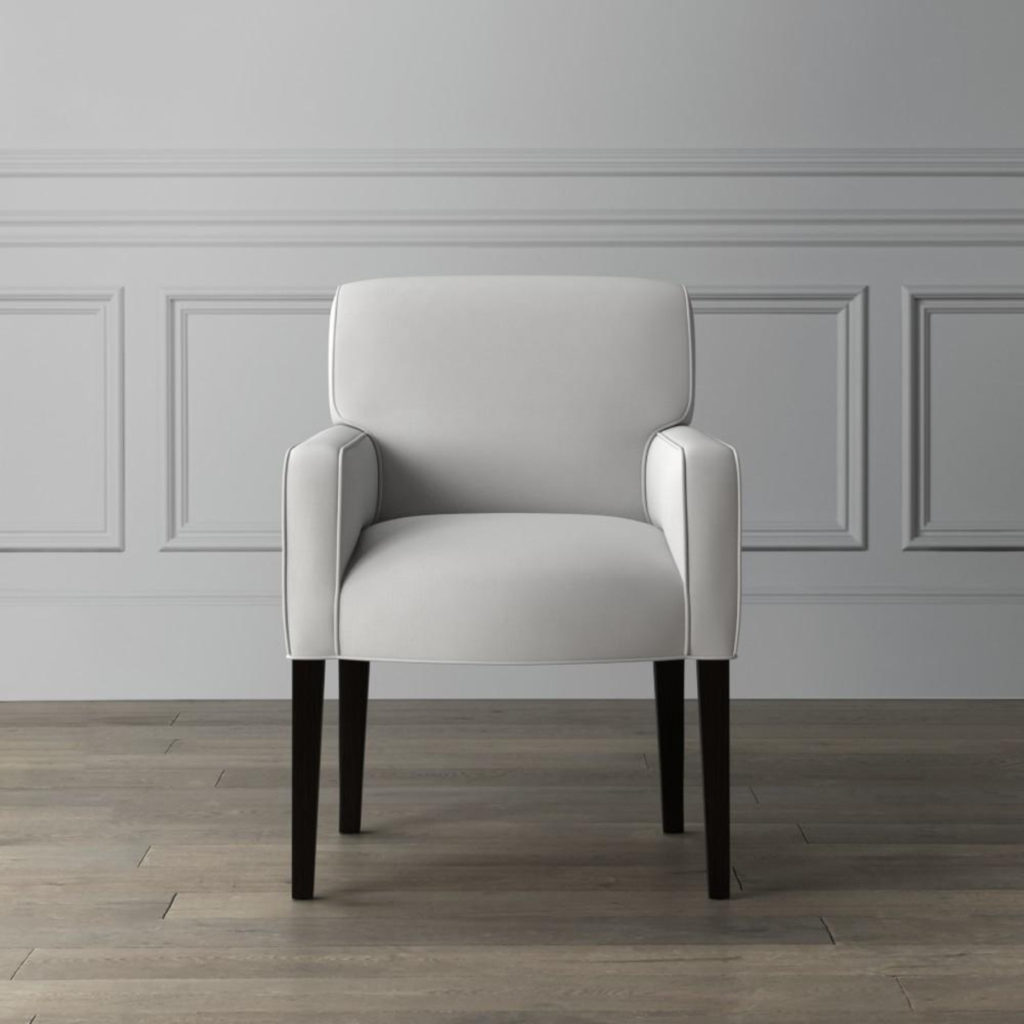 Amazon’s private label business has grown from small items to include furniture along with numerous other consumer categories.

Amazon’s “Rivet” line sells knockoffs of popular products from Williams-Sonoma’s West Elm brand, according to the suit. The specific Rivet products addressed are three West Elm chairs – the Orb chair, and Slope dining and office chairs – that totaled 8$ million worth of sales the first 10 months of this year alone.

“These are not the only products sold by Rivet that appear to be identical or nearly identical in design to West Elm … Amazon deliberately chose to adopt West Elm’s brand identity and create a Rivet brand that gives consumers the same overall visual impression as West Elm,” the suit said.