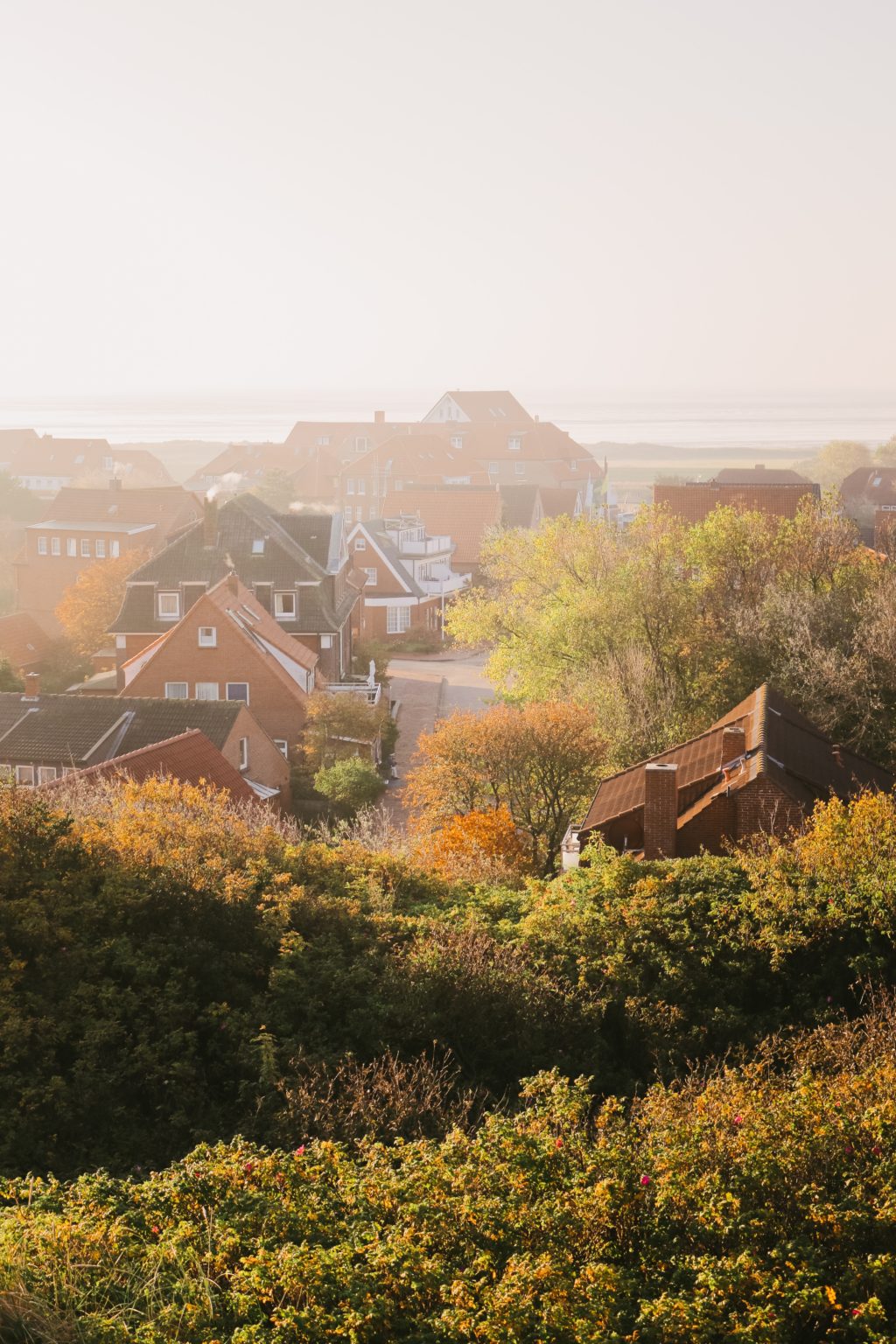 On Wednesday evening 17 October 2018, the prestigious Bayside Built Environment Awards were held to acknowledge and celebrate innovation, excellence and passion in the design of Bayside architecture. Three major prizes and eight High Commendations were awarded.

A panel of expert judges selected three stand out entries from the 110 nominations:

BG Architecture was awarded the Best New Building for their design of 47 Milroy Street. Brighton East. The judges felt the winning building was a well-crafted design on an acute-angled corner that responded well to its location. This award recognises the best overall contribution to the local environment across a diverse range of design criteria including architectural excellence, reflection of community aspirations, positive integration into the local context, affordability, durability creativity, environmental sensitivity and innovative use of technology.

Owner/builders Mauro and Mimi Scantamburo won the Best Renovation/Extension for their property at 34 Meek Street Brighton. The judging panel felt the property was well renovated and the extension formed a neutral backdrop that reinforced the original house.

The Best Ecologically Sustainable Design award went to Habitech Systems for 4 Bateman Street, Hampton. The judges felt the house was a rare example of form following function with the design being a clear response to the site’s orientation and a clear aim of producing an environmentally sustainable living environment.

The major prize ‘Best of the Best’ was this year re-named in honour of the late Mr Don Fulton, a passionate advocate for exceptional architecture in Bayside and the Built Environment Awards. The Don Fulton Memorial Award, Best of the Best 2018 went to BG Architecture for 47 Milroy Street. The winning property showcases exemplary architecture, design and the most outstanding contribution to Bayside’s built environment.

“Over the past 13 years, these awards have grown in popularity and recognition amongst our residents.

“The awards were established to raise community awareness and understanding of Bayside’s built environment, design, landscape and heritage issues.

“Don’s legacy will live through this Memorial Award and his contribution to the industry and the community.”

High Commendations at the Bayside Built Environment Awards were awarded in seven categories that met a mix of criteria including: responsiveness to neighbourhood character; streetscape quality; local identity; heritage sensitivity; sense of place; and respect for the natural environment.

More information about the Built Environment Awards and Don Fulton can be found on council’s website: bayside.vic.gov.au