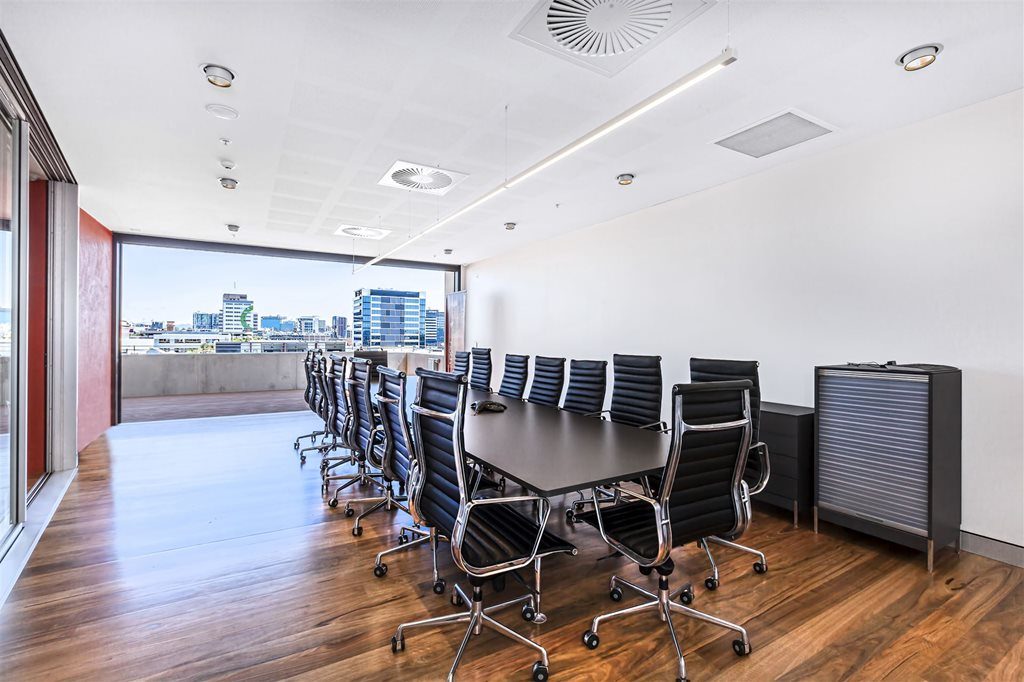 The World Green Building Council (WorldBGC) has awarded an Australian office the title of a world leader in sustainable design.

The Brisbane office of engineering firm Floth has been announced as a the winner in the Leadership in Sustainable Design and Performance (Commercial) category, which recognises green building projects that set new benchmarks for sustainability in residential, commercial and institutional building design.  The biennial Asia Pacific Leadership in Green Building Awards, which took place at the annual India Green Building Council congress in Mumbai, also awarded prizes to three projects across the Asia Pacific region, in Hong Kong and India.

One of the most prestigious awards in sustainable design, Terri Wills, CEO of the World Green Building Council, praised the winners as ‘some of the most pioneering companies on green building’ who ‘really pushed the boundaries on sustainability’ and ‘have raised the bar for others to follow’.

Floth’s Brisbane office, situated at 69 Robertson Street, was the first building to meet the Australian Sustainable Built Environment Council’s standard definition of a zero carbon building, and the  first to achieve the 6 Star Green Star – Design & As Built v1.1 rating. The office makes use of energy modelling which has predicted a 53 per cent reduction in operational carbon emissions, as well as a roof-mounted solar photovoltaic system that offsets 28 per cent of the building’s final operational energy. The building is also set to be zero carbon in operation through the purchase of 100 per cent GreenPower supply.