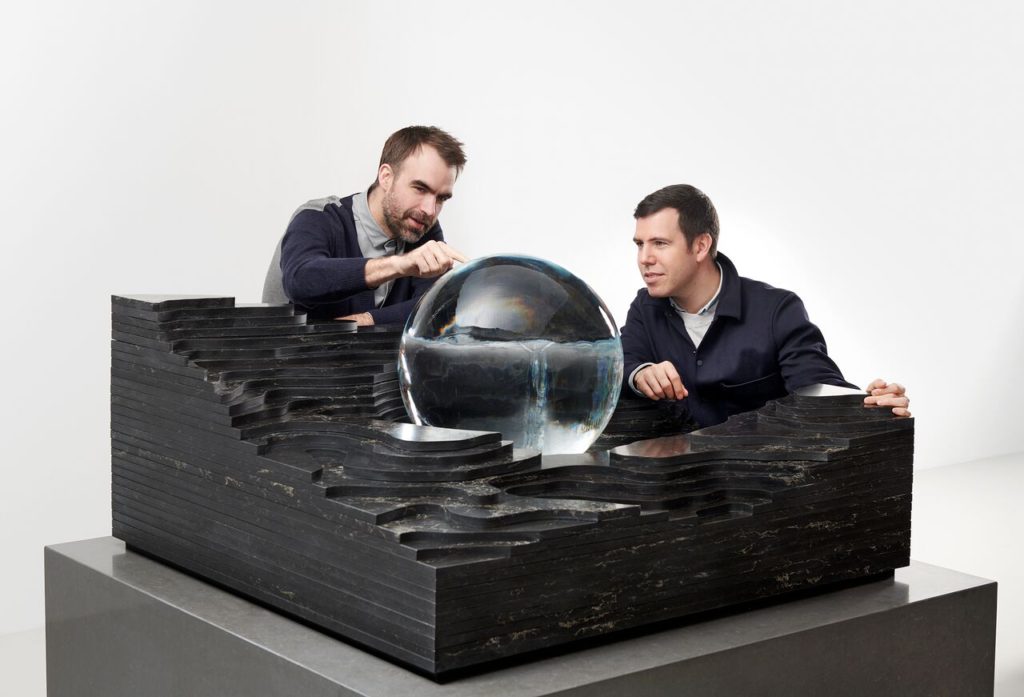 Since 2013, Caesarstone has collaborated with some of the world’s leading designers including nendo, Raw Edges, Philippe Malouin, Tom Dixon and Jaime Hayon.

The 2018 collaboration will focus on the icon of the modern home, the kitchen island. Over the past 40 years the kitchen has transformed from the private, utilitarian space to the most public space in the home. It has evolved into a place for entertainment, social interaction and performances where we demonstrate our ‘professional’ cooking skills, as well as showcase our high-tech appliances. With water being one of the most important ingredients in the kitchen, one that is used for a wide variety of cooking techniques and culinary creations, the Altered States installation explores water’s ‘changing states’ in the context of the kitchen island, as well as in nature (glacier, river, geyser). 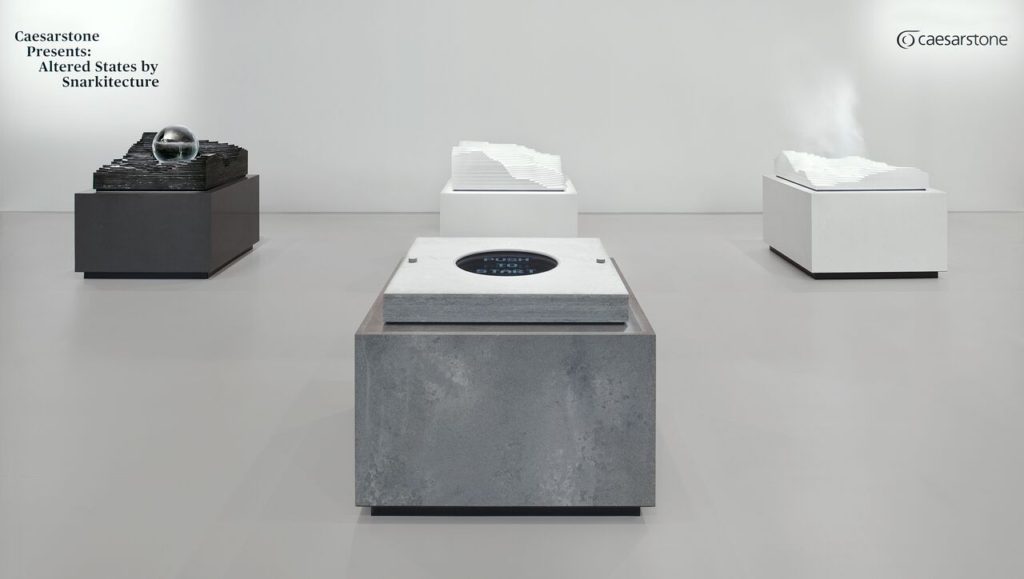 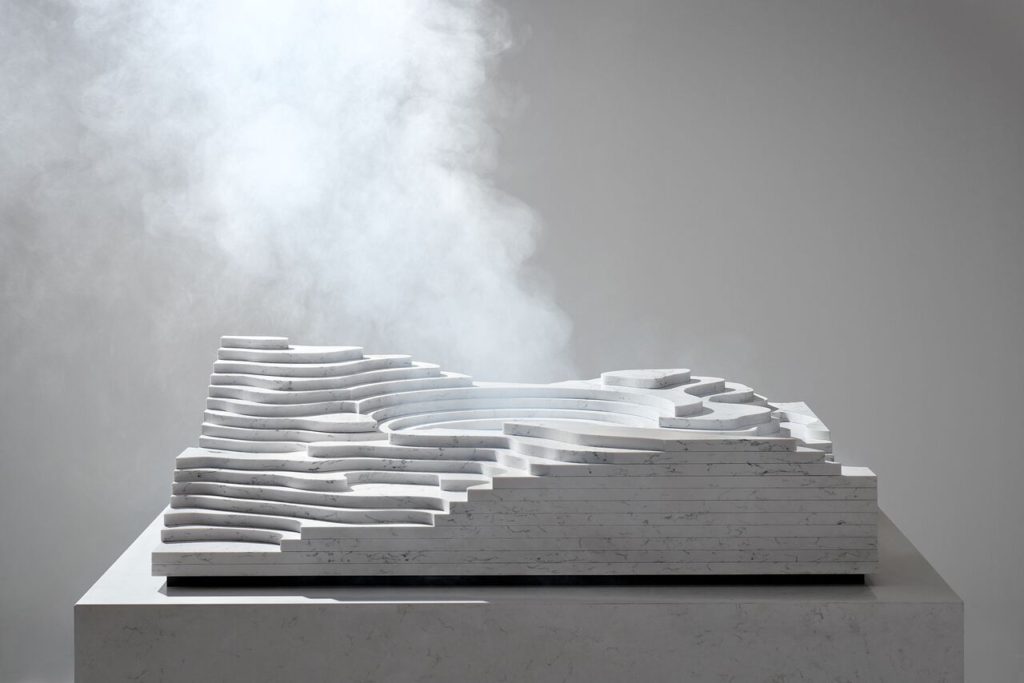 “The theme of the kitchen island resonated with us from the very beginning because of the understanding that the kitchen is the social hub of the house. This idea aligns with Snarkitecture’s goal of creating environments and experiences that are designed to be inclusive,” Alex Mustonen, Partner and co-founder at Snarkitecture. 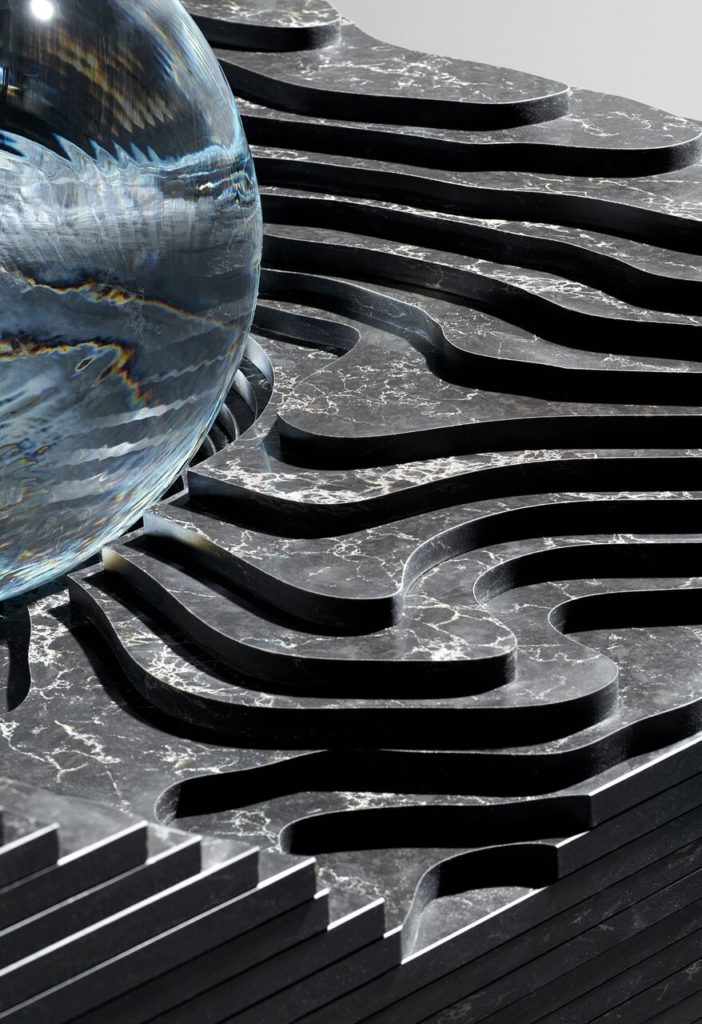 “Over the past five years, each designer collaboration has offered a unique, subjective take on the material. This collaboration will see Snarkitecture’s ingenuous Art meets Design meets Architecture process breaking down the functions in the kitchen into powerful forms and ideas which define modern living,” Eli Feiglin, VP of Marketing at Caesarstone.

“As architects, we at Snarkitecture tend to be very material-oriented, this collaboration gives us the opportunity to engage and interact with the Caesarstone material, something we would like to pass on to visitors of the installation, demonstrating the versatility and quality of Caesarstone surfaces,” Ben Porto, Partner at Snarkitecture. 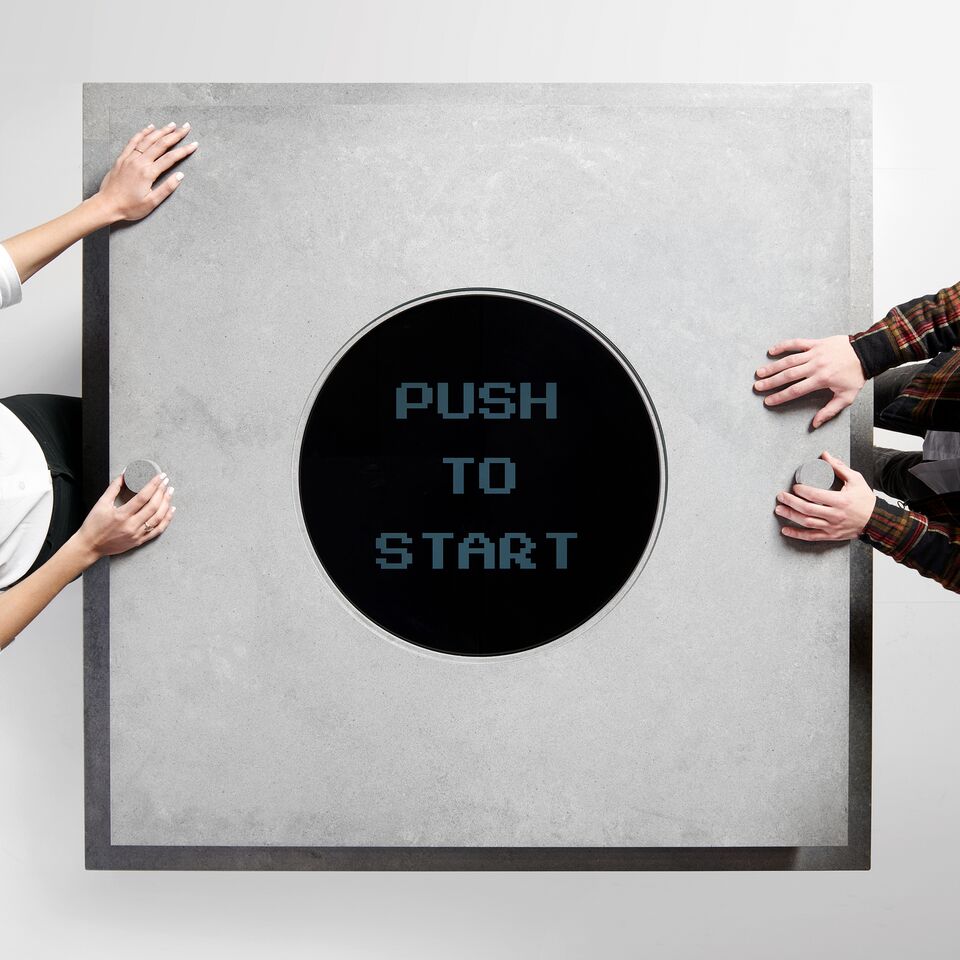