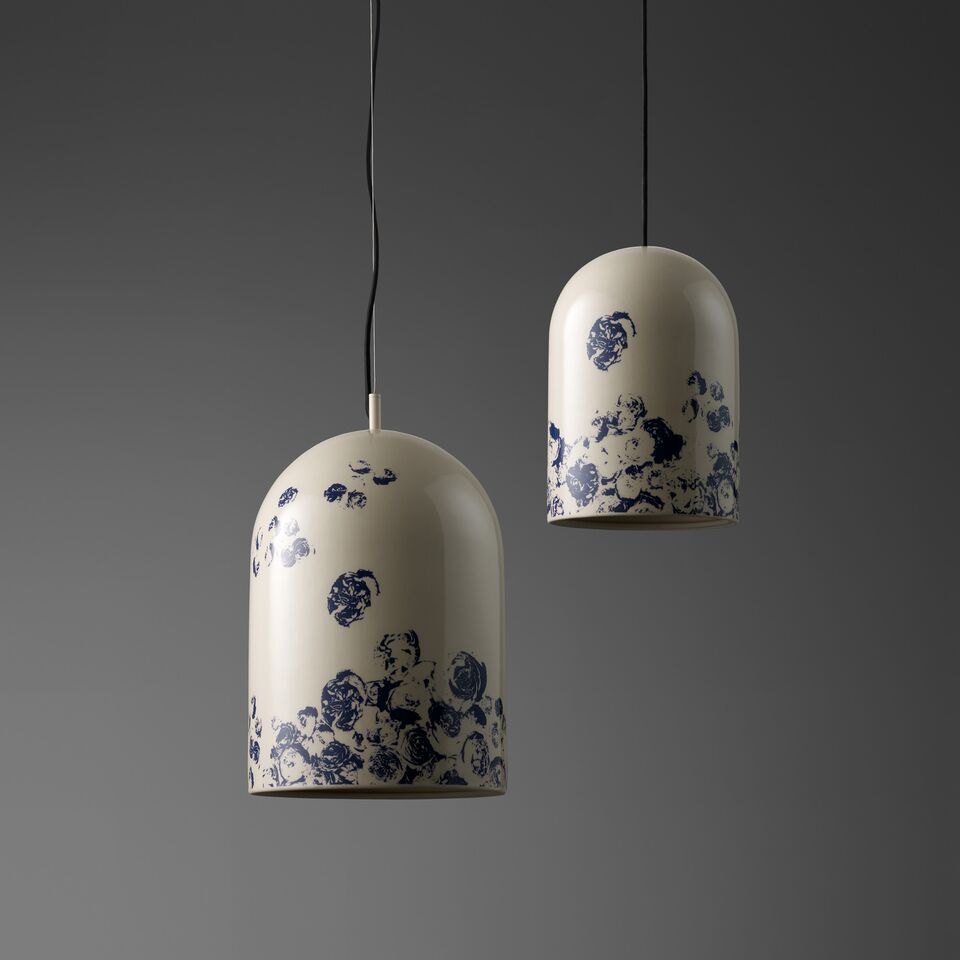 If you live in Melbourne and have a keen eye for detail, chances are you have already dined under, or lusted after, one of Porcelain Bear’s signature Cloche lights.

Designed in 2013, the genesis of the Cloche series took place in the studio’s early, pre-showroom days.

Having followed the Bears on Instagram, award-winning interior designer Fiona Lynch approached the creative duo seeking a 240-volt version of one of their existing lights, the 12-volt Derby.

“The light she wanted already existed on the pages of a sketchbook, it was just waiting for the right project to come along,” says Gregory.

David Flack – now director of Flack Studio – who was working with Fiona at the time, suggested an expansion of the design’s original scale to use within the project. In the end, the Cloche’s largest size took a cue from an unexpectedly no-frills source.

“We looked at one of those IKEA bins and said, ‘Hey, how about this size?” recalls Anthony. “So that’s where the XL came from.”

Whether hung en masse in a chic new eatery, or artfully placed in a private residence, the Cloche’s distinctive shape punctuates and gives unique character to its surroundings.

Its final form exudes a refined simplicity which makes it equally at home in either a modern setting or a heritage renovation – an ideal complement to the perfect arches which define Victorian architecture, for example.

“We do try to design things that work and last a long time, things that don’t date very quickly,” says Gregory. “For us, the Cloche is a good example of an object that doesn’t just belong in one style of interior.”

The Cloche Series has evolved from its early iterations to include more opportunity for customisation, as the Bears turn their expertise toward experimentation with different techniques. 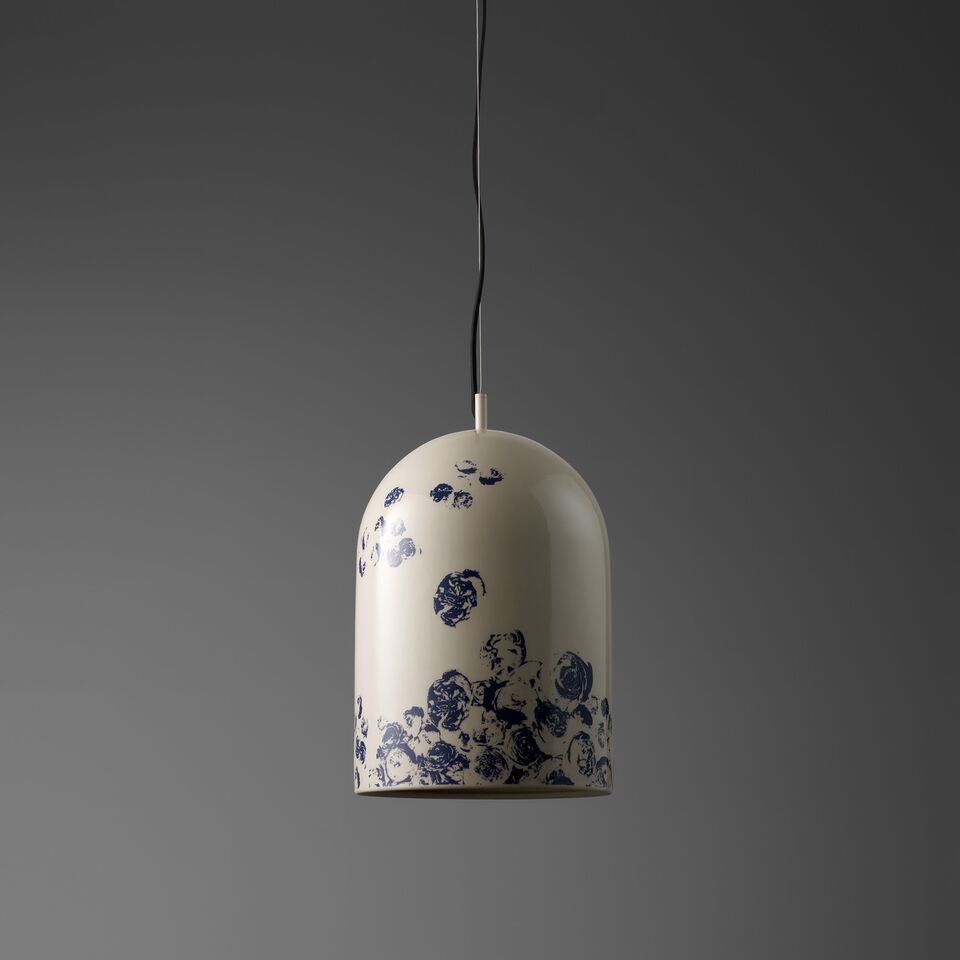 “We’ve started to play with decals and transfers on the Cloche, simply because it is a really beautiful canvas,” says Anthony.

In this process, a digitally printed full colour image is fired on to the porcelain, ensuring the pieces remain permanently lightfast.

“They are 100% UV-proof. You can’t say that about many things,” says Gregory. “And we can put literally any image on them – but it would have to be sexy.”

The Cloche has proven to be such a hit that the Bears are preparing to release it in another size, between the smallest and the medium – their current best seller. Custom colours and translucent versions can also be produced in consultation.

In any variation, each Cloche is a bespoke creation handmade to order, bearing the unparalleled skill of its makers.