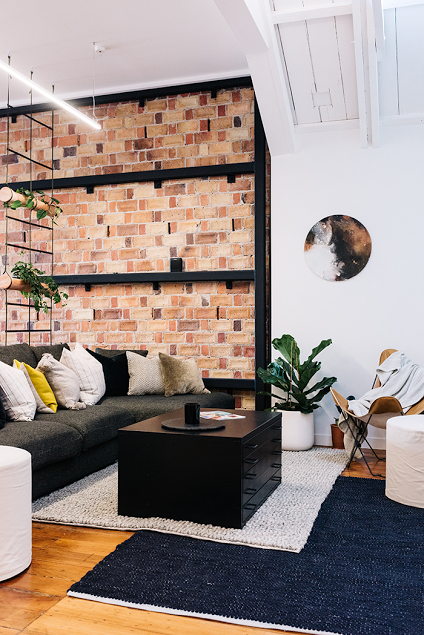 Amazon’s planned acquisition of Whole Foods Market for $13.7 billion is “the latest move in an epic battle between Amazon and Walmart for the future or of retail,” said Carl Prindle, CEO of e-commerce platform Blueport Commerce.

Sure, it’s all about the $600 billion grocery industry in this case, but it stands to impact the $105 billion U.S. retail furniture industry, too.

Here are three implications to think about from Prindle, who is in the business of powering furniture store e-commerce sites.

It’s another validation that stores matter. “In furniture, just like groceries, stores are an advantage that is difficult to overcome with a website and a delivery service,” Prindle said. The Whole Foods deal is recognition that stores matter in some categories, as Amazon was “willing to spend $13 billion to immediately have stores of their own.”

The industry saw this validation earlier in the year, too, when the e-commerce giant was promoting a new furniture seller program in High Point, indicating that it has yet to figure out the bulky, damage-prone category. Amazon is trying to lure furniture retailers with greater controls around pricing on its marketplace and elimination of a nationwide delivery mandate under the new program expected to be ready in the third quarter.

Walmart could respond with its own e-commerce furniture buy. Prindle said the grocery business is “the lifeblood of Walmart, a source of a both foot traffic and revenue, as well as huge portion of their internet shopping aspirations.” The Whole Foods announcement “was a broadside by Amazon … that Walmart needs to respond to.”

Home/furniture is “the next big retail category on the board,” Prindle said, and he speculated that it’s not too difficult to imagine Walmart looking into acquiring Wayfair, given their existing relationship. (Walmart.com lists home products from Wayfair and Overstock.com as well as Hayneedle, which it now owns via its Jet.com acquisition.)