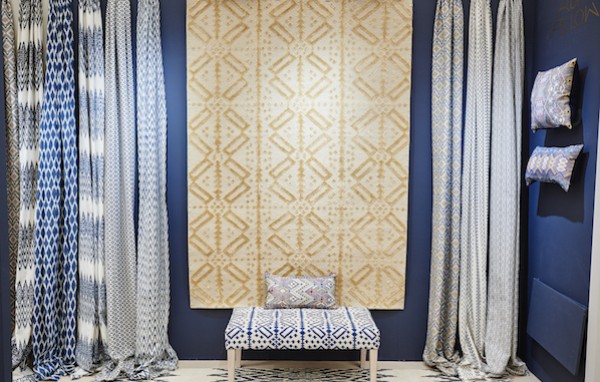 Best New Exhibitor Sebastian Cox earned recognition from the judges and exhibition goers alike thanks to his use of traditional techniques and biodegradable, renewable materials that champion British woodlands. Since founding his studio in 2010 Cox’s collections have gone from strength to strength, catching the attention of  Sir Terence Conran who has praised his work as elegant and beautiful.

Best International Exhibitor Christophe Delcourt brought a taste of his Parisian philosophy to Decorex with a precision and attention to detail that elevates his work to standards of excellence. Designing furniture that he considers to be ‘a long term investment, a true companion for life’, Delcourt creates furniture that is both instant infatuation and long-term love affair.

Decorex International continues until September 21st, and those in London who have yet to secure their ticket can still do so here, and check out the 400 hand-selected exhibitors showcasing their latest design offerings at Syon Park.